Before the Grand Valley Drainage District was established in the 1900s, five major canal systems and many miles of lateral irrigation ditches were built across the Grand Valley to deliver irrigation water to the lands within the District, and the thousands of ‘dirt poor’ farmers who homesteaded here. As irrigation occurred, the tail water from the fields had nowhere to go but back into the ground, causing the high salt content soils to leach out, creating severe alkali conditions that rendered fields unusable for crop production. Water also seeped from the unlined canals and ditches into the land under crops, orchards and homes, also causing such leaching and loss of agricultural production. In some places the water table was only three feet or less under the surface of the ground. The Bureau of Reclamation began funding the construction of a series of open drains to handle the irrigation tail water and subsurface seep conditions. Today, this drainage system consists of more than 261 miles of open and piped ditch throughout the Grand Valley in Mesa County.

In September 1915, the Grand Valley Drainage District (GVDD) was organized as a political subdivision of the state of Colorado, authorized by the Colorado State Statutes in Title 37, Article 31. GVDD is governed by an elected board with three Board of Director members. The District was created to continue and maintain the Bureau’s work to alleviate tail water, seepage and eventually flooding problems in the Grand Valley.

All work done within the district between 1917 and 1923 was done by the District with assistance from the Bureau of Reclamation. In 1928, the District began to acquire its own equipment and hire employees to maintain the ditches and drains. In 1923, the funding structure of a property tax mill levy was approved by the voters and adopted. GVDD has had a “static budget” since 1992 when TABOR went into effect, and is still subject to TABOR limits – meaning there can be no mill levy increase above 4 mills without voter approval.

Currently, the District employs up to 10 full-time people for operating and maintaining the GVDD’s existing 123+ miles of open drains and 137+ miles of piped drainage facilities and 14+ miles of tailpipes. 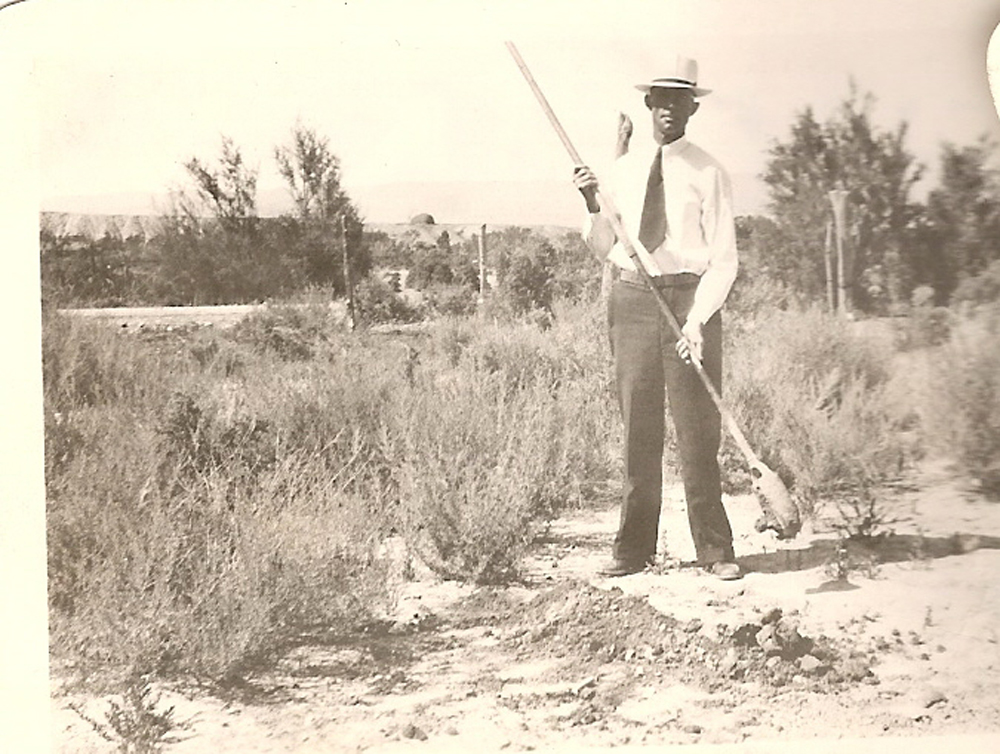 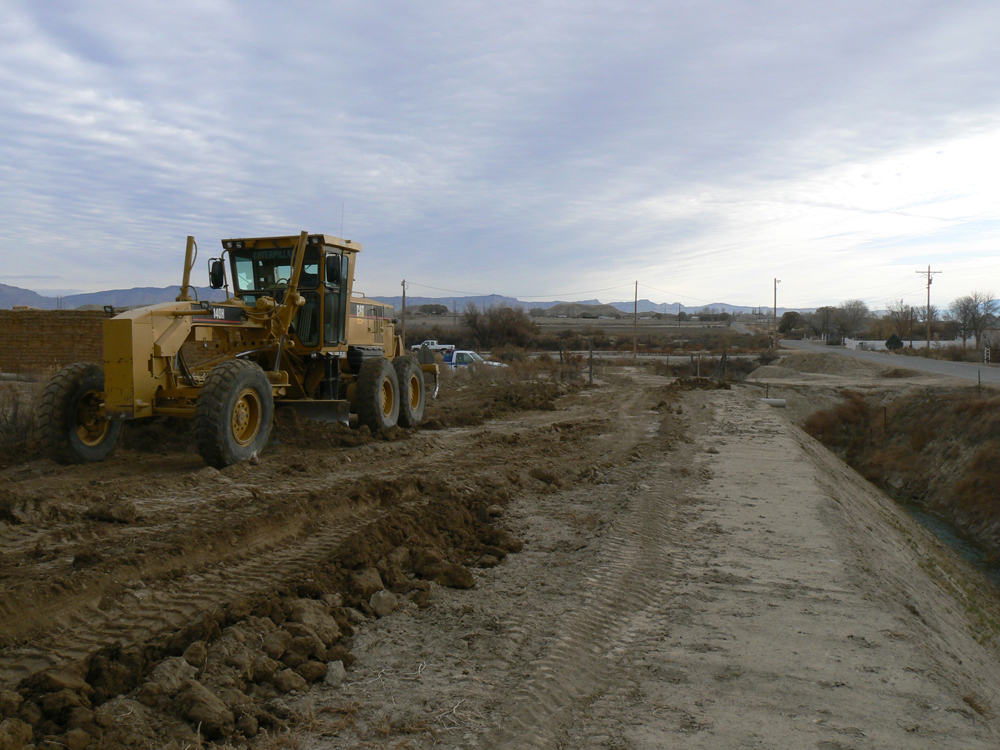 WHAT’S HAPPENING IN THE GRAND VALLEY

We’ve made it easy for you to find the resources you need, from forms to GIS maps, to help with Mesa County Planning Department’s application process for development. Click here.

We appreciate your support and patience while we work on this.  Read the latest news HERE

Find us on Google maps